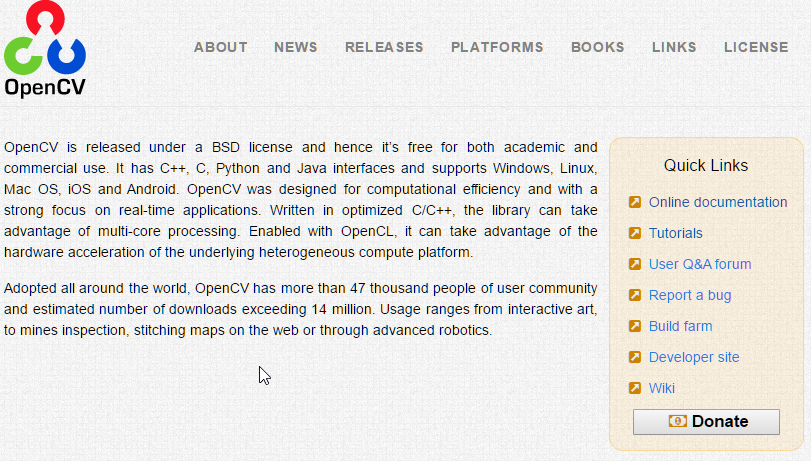 The library itself is written in C/C , but Python bindings are provided when running the installer. OpenCV is hands down my favorite computer vision library, but it does have a learning curve.

Be prepared to spend a fair amount of time learning the intricacies of the library and browsing the docs (which have gotten substantially better now that NumPy support has been added).

If you are still testing the computer vision waters, you might want to check out the SimpleCV library mentioned below, which has a substantially smaller learning curve.

If NumPy’s main goal is large, efficient, multi-dimensional array representations, then, by far, the main goal of OpenCV is real-time image processing.

News about OpenCv and Intel Solution 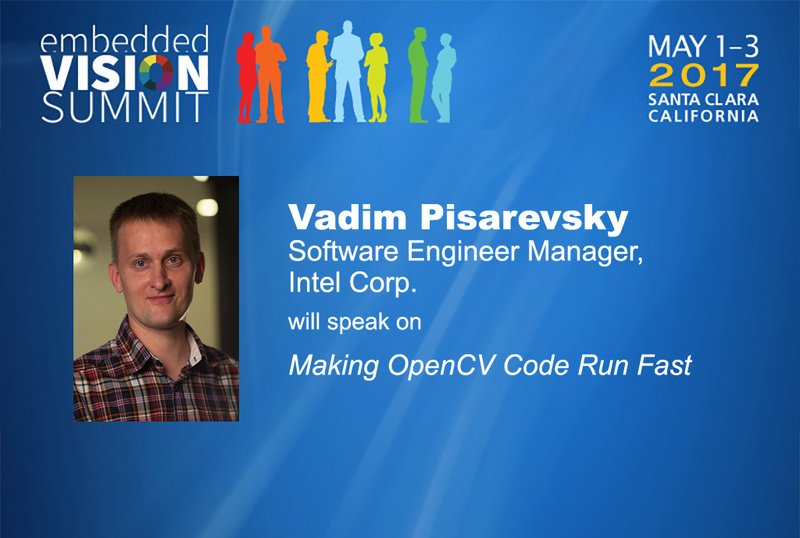 Will demonstrate use of the OpenCL-based transparent API on a popular CV problem – pedestrian detection.

The goal of SimpleCV is to get you involved in image processing and computer vision as soon as possible. And they do a great job at it. The learning curve is substantially
smaller than that of OpenCV, and as their tagline says, “it’s computer vision made easy”. That all said, because the learning curve is smaller, you don’t have access to as
many of the raw, powerful techniques supplied by OpenCV. If you’re just testing the waters, definitely try this library out.

Mahotas, just as OpenCV and SimpleCV, rely on NumPy arrays. Much of the functionality implemented in Mahotas can be found in OpenCV and/or SimpleCV, but in
some cases, the Mahotas interface is just easier to use, especially when it comes to their features package.
scikit-learn 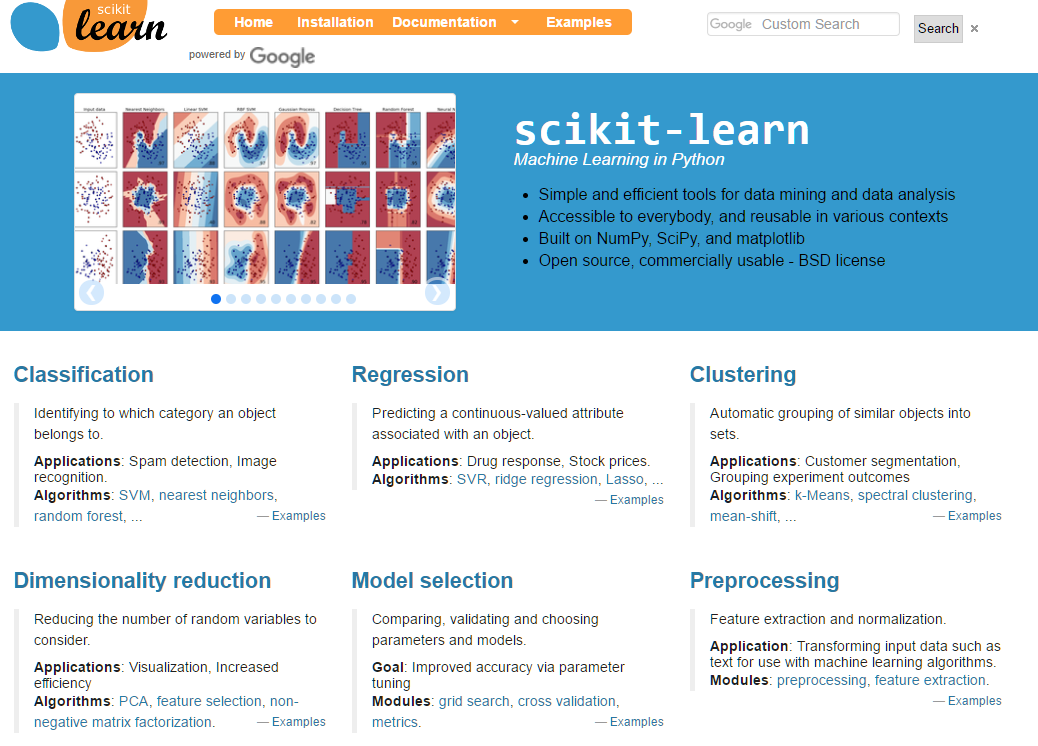 Scikit-image is fantastic, but you have to know what you are doing to effectively use this library — and I don’t mean this in a “there is a steep learning curve” type of way. The
learning curve is actually quite low, especially if you check out their gallery.

ilastik is a simple, user-friendly tool for interactive image classification, segmentation and analysis. 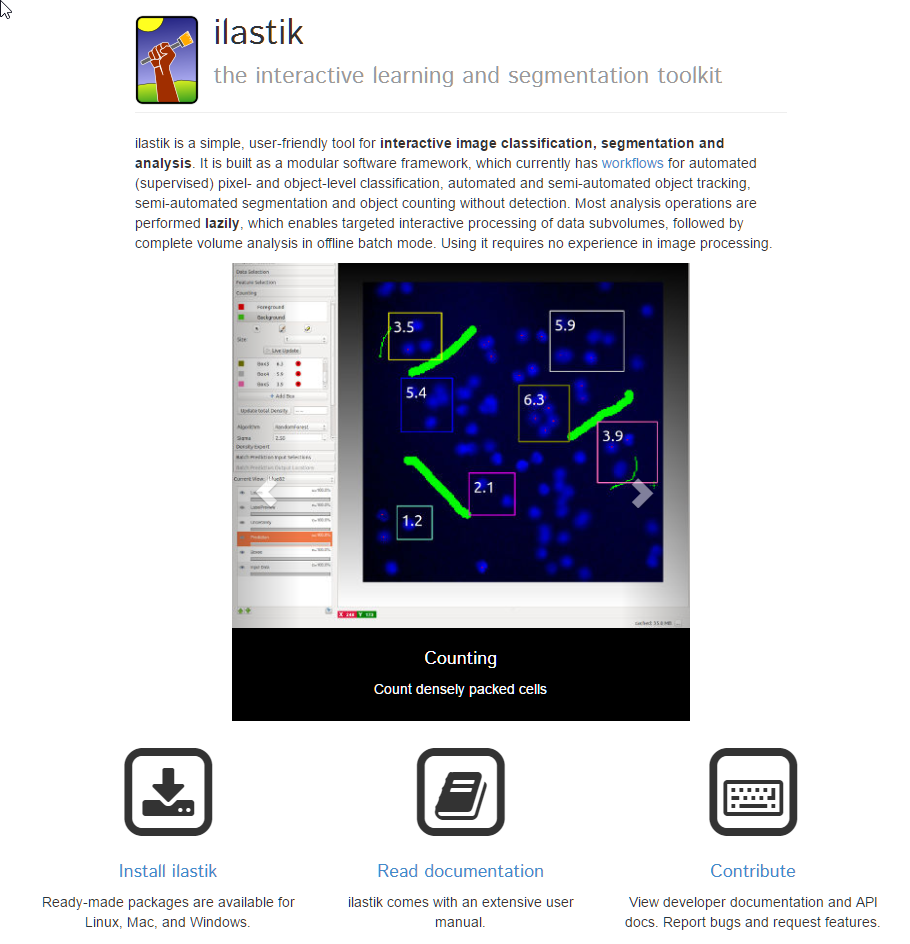 Ilastik is mainly for image segmentation and classification and is especially geared towards the scientific community.

It is built as a modular software framework, which currently has workflows for automated (supervised) pixel- and object-level classification, automated and semi-automated object tracking, 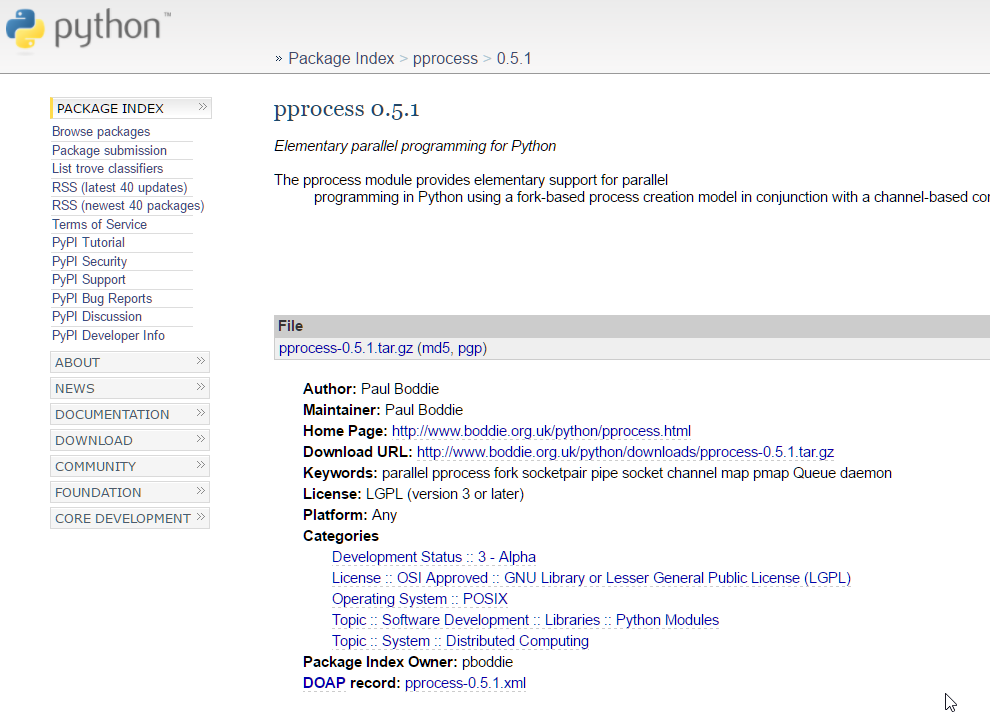 Extracting features from images is inherently a parallelizable task. You can reduce the amount of time it takes to extract features from an entire dataset by using a multithreading/multitasking library. 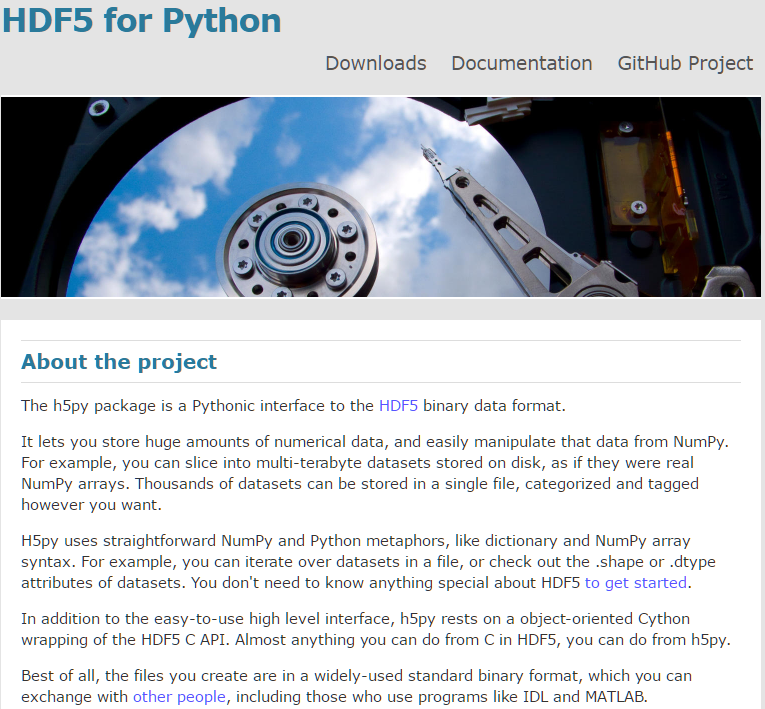 The h5py package is a Pythonic interface to the HDF5 binary data format. It lets you store huge amounts of numerical data, and easily manipulate that data from NumPy. For example, you can slice into multi-terabyte datasets stored on disk, as if they were real NumPy arrays. 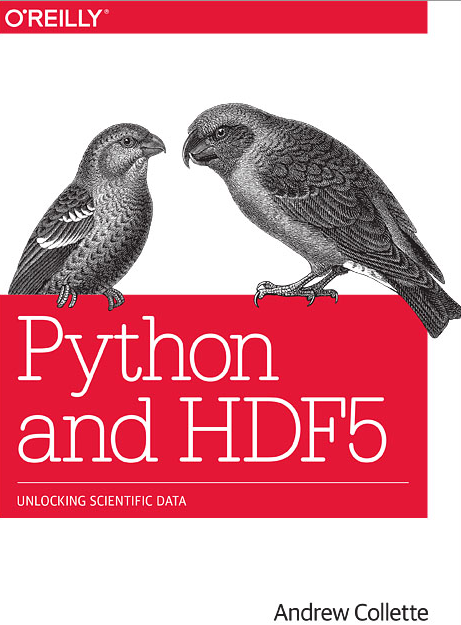 The h5py Python library can help with:

So, if you have a large dataset represented as a NumPy array, and it won’t fit into memory, or if you want efficient,
persistent storage of NumPy arrays, then h5py is the way to go. One of my favorite techniques is to store my extracted features in a h5py dataset and then apply scikitlearn’s MiniBatchKMeans to cluster the features. The entire dataset never has to be
entirely loaded off disk at once and the memory footprint is extremely small, even for thousands of feature vectors.

I have been passionate about computers and programming for 10 years.
My first (micro) computer was ZX-Spectrum and the programming language was Basic.

Since 2010, I have been programming professionally, objectively and functionally in monolithic and micro-service architectures.

I am currently creating an ecosystem architecture at API foundation.

Image Processing based on OpenCv with Python on Raspbian, Raspberry Pi

how to start with jupyter notepad

I connect the expiriences with new ideas. I have been passionate about computers and programming for 10 years. My first (micro) computer was ZX-Spectrum and the programming language was Basic. Since 2010, I have been programming professionally, objectively and functionally in monolithic and micro-service architectures. I am currently creating an ecosystem architecture at API foundation. View all posts by Tom Sapletta

You can find out more about which cookies we are using or switch them off in settings.

This website uses cookies so that we can provide you with the best user experience possible. Cookie information is stored in your browser and performs functions such as recognising you when you return to our website and helping our team to understand which sections of the website you find most interesting and useful.

Strictly Necessary Cookie should be enabled at all times so that we can save your preferences for cookie settings.

If you disable this cookie, we will not be able to save your preferences. This means that every time you visit this website you will need to enable or disable cookies again.