Belowe i want to show, how to install M.2 Socket on Mainboard without M.2 Socket.

How to Install NVM SSD for M2 socket on PCI Express.

My goal was: making faster the DEV-PC

To start with M.2 SSD was necessary to resolve to Problem:

I found 2 Problems and did 2 solutions.

here is more details about Cloning, backup, recovery for HDD

I installed special converter from M.2 to PCI Express

After install was necessacry to update UEFI BIOS.

Now i can present the Result of Configuration and tests 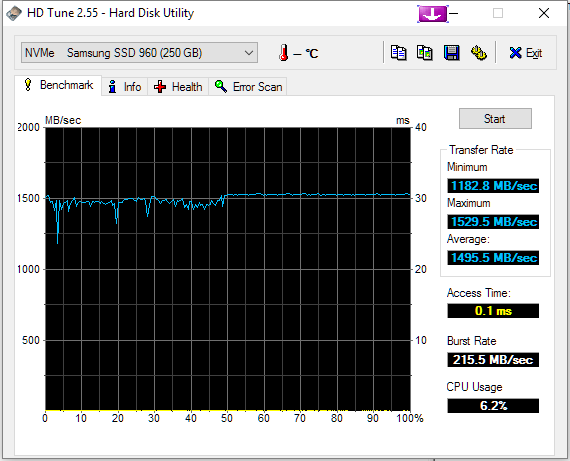 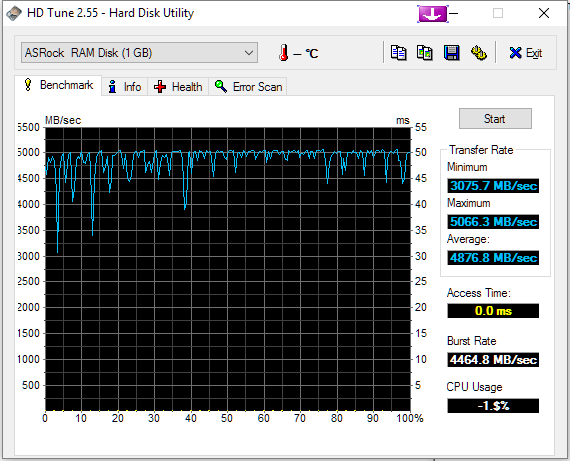 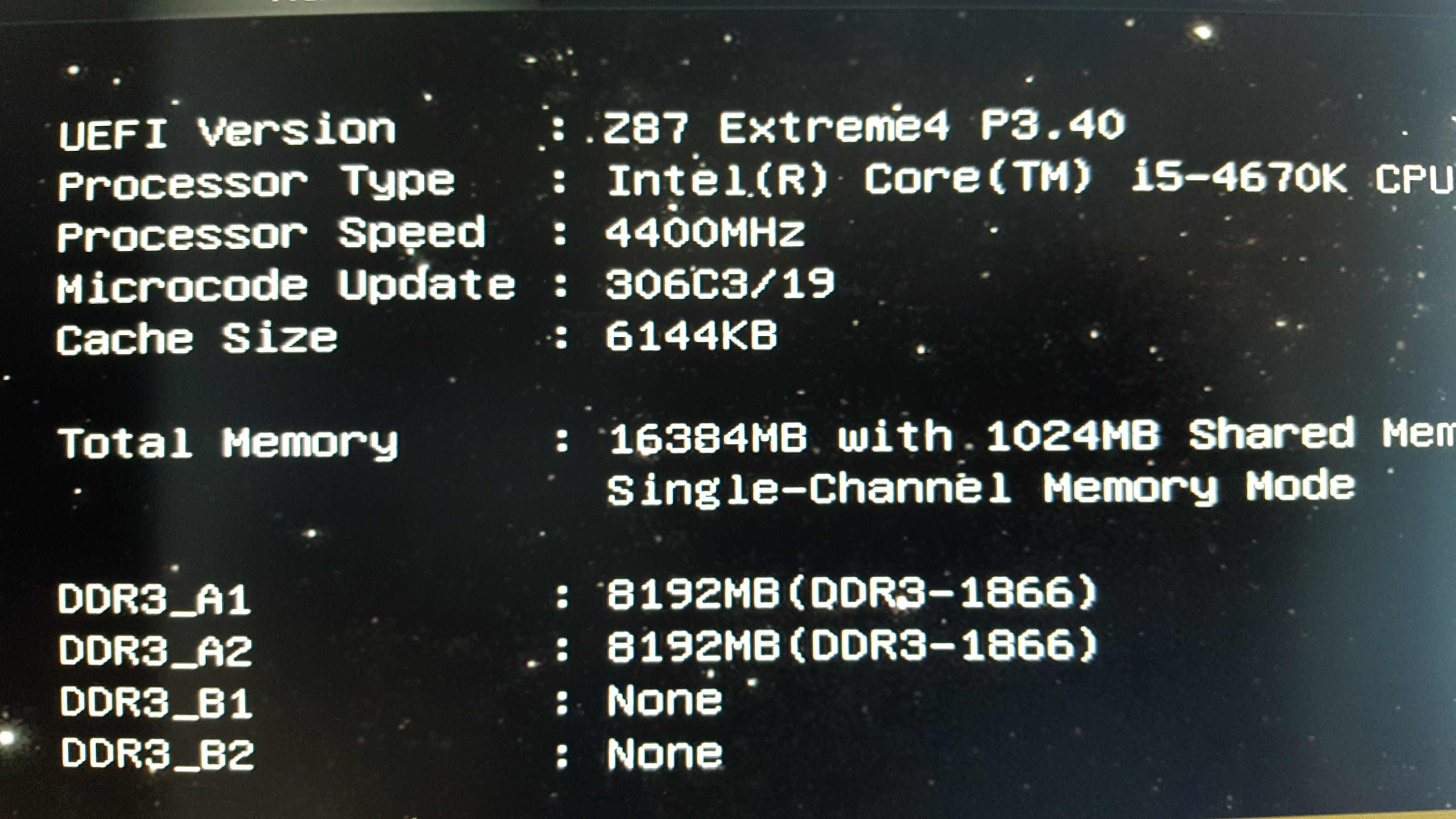